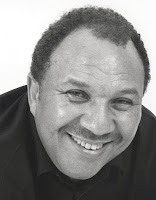 Chris Lubbe joined Collaborate for change via JVCS desktop today during the event held at London Olympia to speak to a group of teachers about his "Inspirational " life story.
Due to unforeseen motorway traffic on the way home his virtual appearance was slightly delayed. However Chris managed to find a Costa coffee shop and find a wireless connection so he was still able to take part.
Chris is originally from Durban, South Africa where he spent most of his life involved in the struggle against 'apartheid'. His story is about the spirit of determination, courage and forgiveness in the face of blatant racial discrimination.
He had the privilege and honour of learning from great leaders such as Nelson Mandela, Oliver Tambo, Archbishop Desmond Tutu and F W De Klerk. His story is a tribute to the human spirit and to the many thousands who have lost their lives in the pursuit of freedom in South Africa.

He now looks forward to sharing his story with schools all over the UK via Video Conference.
Chris is a registerd JANET content provider and is available to offer his VC sessions to students from KS2 - KS5. 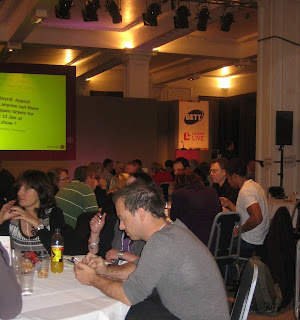