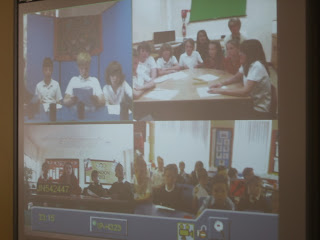 
This was a first and unique event that was facilitated by using VC technology. Students from Redbridge joined Cumran Primary, St Macartans Primary and St Malachys Primary in Northern Ireland, alongside Belvidere Primary in Shropshire and Cyst St Marys in Devon. 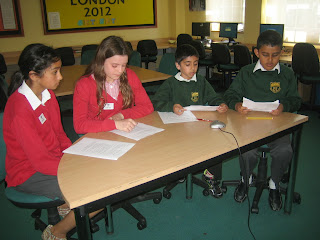 The young council members discussed what transport types they used to travel to and from school and what changes they would like to make to improve transport systems for young people. The pupils asked each other questions about their school lives and about their local areas. Pupils from Belvidere Primary sang a pop song they had written during a school club to their national audience – who were all delighted to hear the live rendition.


Eamon McAteer Curriculum & MIS Services Team,c2k said ,"This was an excellent opportunity to link with other pupils throughout the UK. The pupils were very excited about engaging with their peers to discuss the transport issues they face on their daily trips to and from school. They really felt part of something national and they commented how much they would like to do more work on this scale. C2k are always happy to engage with innovative ways of utilising new technology in schools". 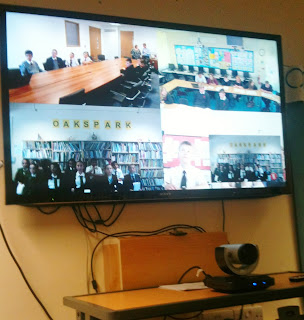 Claire Collier, Assistant HT at Belvidere School in Shropshire thought the conference was excellent and her students were very complimentary about the meeting which allowed them to speak to their peers in London, N.I. and Devon. Her students are very interested in having another conference, and her school can see great potential in students discussing issues from each school and seeing if they can help each other to share solutions.
The National School Council Video Conference enabled schools from across the UK to collaborate and communicate together without having to travel thousands of miles. The video conference was so successful in bringing different communities and cultures together that in the future this will hopefully become an annual national meeting for the schools involved. 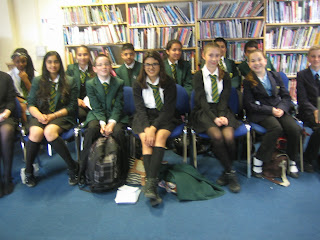